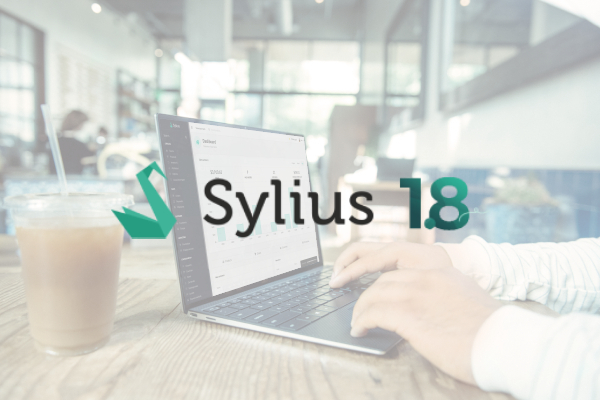 End of September 2020, Sylius released the new version of the eCommerce framework Sylius 1.8. With a new unified API powered by ApiPlatform, a loyalty points system and many great contributions!

The latest version of Sylius 1.8 is based on an unified API powered by ApiPlatform which is going to take over the 2 previous API. The goal is to finally get only one unique API for both the shop and the backoffice (admin). Definitely headless, the new API is a power up to get your PWA ready to go.

You want to know more about the PWA (Progressive Web App) and the eCommerce ?

We have been investing in our R&D and trained our team to take the full advantages of the PWA power. Sutunam’s team is an official partner of Vue Storefront, one of the best framework to deploy a PWA merchant side to date.

API Platform for your eCommerce

Previous APIs were actually built using Sylius’ own engine. We see a smart move from Sylius core team to move back to the Api Platform solution. One we have been ourselves using for a while.

No need to reinvent the wheel, API Platform is a REST and GraphQL framework to build modern API-driver projects, a standard in the Symfony world 😉 Don’t be scared of the spider – it’s a robust solution which save us more time to deal with the eCommerce part. The features covered by the API Platform are product catalog, cart and checkout. More to come.

Loyalty points system (only for Sylius Plus)

We know it will not please everyone, but the Sylius team introduces the new Sylius Plus feature: a new loyalty points system. It allows us to define point rewards for spending amount and lets buyers to spend these points as discounts. Ultra flexible, the loyalty program can run side to side with other rules from the promotions engine.

If you are not a Sylius Plus member but would like to develop your own custom Loyalty program system, please feel free to contact us!

New contributions from the community

Sylius lists the most interesting new features, fixes and improvements made! And most of the time from the community itself, which proves one more time the efficiency of an Open Source solution powered by its large community

A project in mind?

Are you looking for a long-term team to develop and maintain your Sylius eCommerce project? You’ve find us! 😉 Contact us and let’s see what we can achieve together!